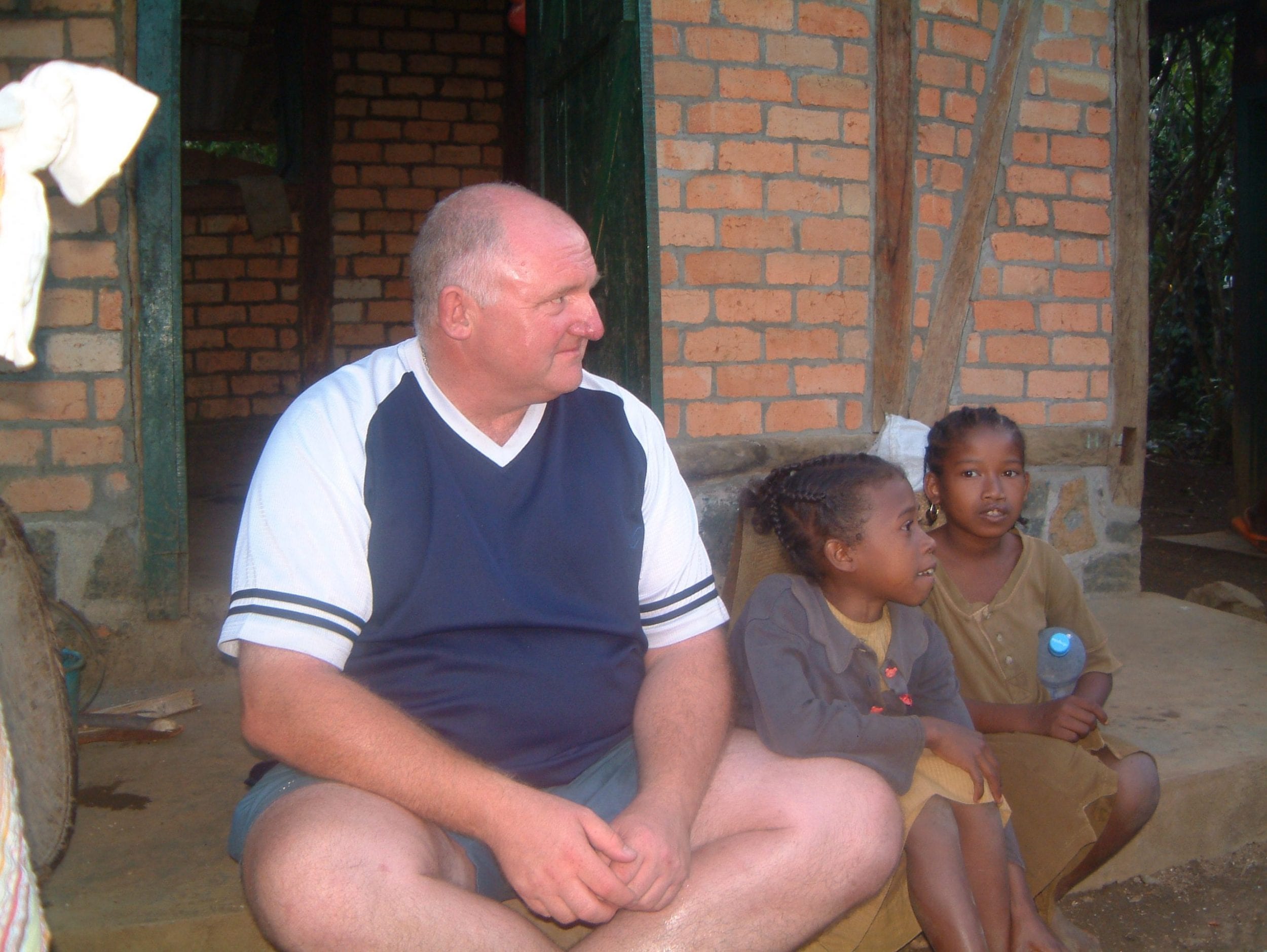 I am a retired firefighter with the Defence Fire Service, my wife April and I have two grown up children and six grandchildren. I was honoured in the 2009/10 New Year’s Honours for my charity work locally in Ripon and also in Madagascar.

I have been involved with Madagascar for 20 years, previously leading an annual bike ride with the UK charity LEPRA which is where I met the other trustees of TASC Madagascar. It quickly became apparent to us we had the necessary skills, knowledge and determination to be able to make a difference so TASC Madagascar was formed. Through our work in Madagascar, we try to help restore a degree of dignity to individuals lives, who are so often living in marginalised communities. It is important to get more young people involved with our work from Europe, which is why in 2010 my daughter Gemma and I led a group of Girlguides to Madagascar. Their group visited the many projects supported by TASC and I know the trip has had a profound effect on all of them.

I am a retired solicitor who lives in Winchester. An enthusiastic cyclist since my school days, I began “sponsored” cycling in 1995, with annual rides across France thereafter. I cycled with Lepra in India in 2004 & in Madagascar 2005-8 inclusive, during which I gained a great insight into the culture of the Malagasy people.

I became one of the founding Trustees of TASC Madagascar because we have the means to help the poor & marginalized people we have met there. They deserve our help, and I know it would be wrong for us to turn our backs & quietly slink away. 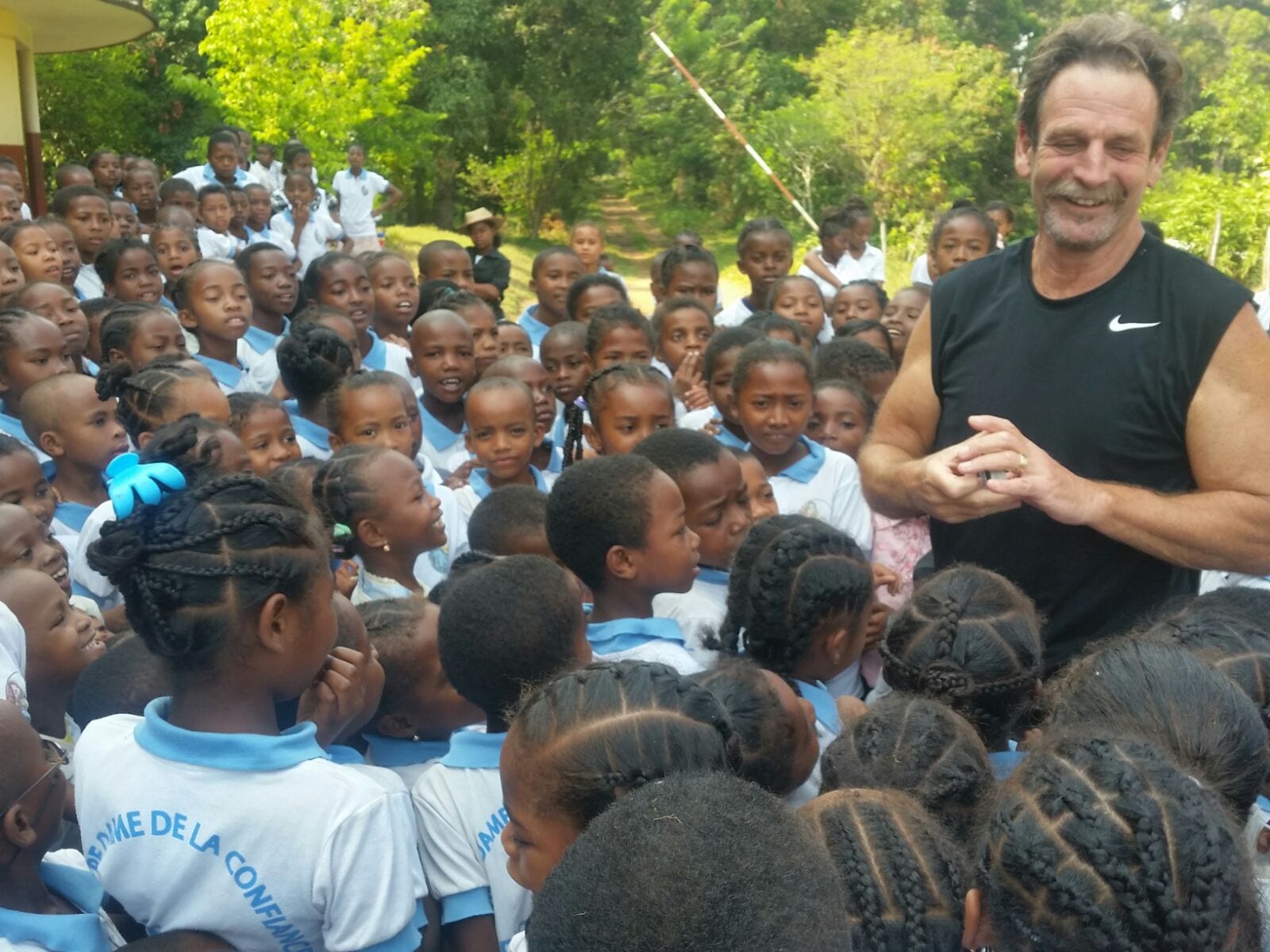 Along with the other Trustees I have been a Trustee of the charity TASC since the beginning and have been going to Madagascar for the past 19 years.

I am a retired Civil and Construction Chartered Engineer with 4 grown children and 3 grandchildren who have all by now realised how Madagascar and the people we serve have changed our lives.

In the past 5 years we are finally seeing the long-term effects of our friendships and efforts to help the poor of Madagascar help themselves through education, sanitation and clean water, farming and environmental regeneration.

The guiding principle of continuing to ask “How can we help” has served us well and will continue to be our inspiration to restoring and protecting Dignity for our friends and ourselves. 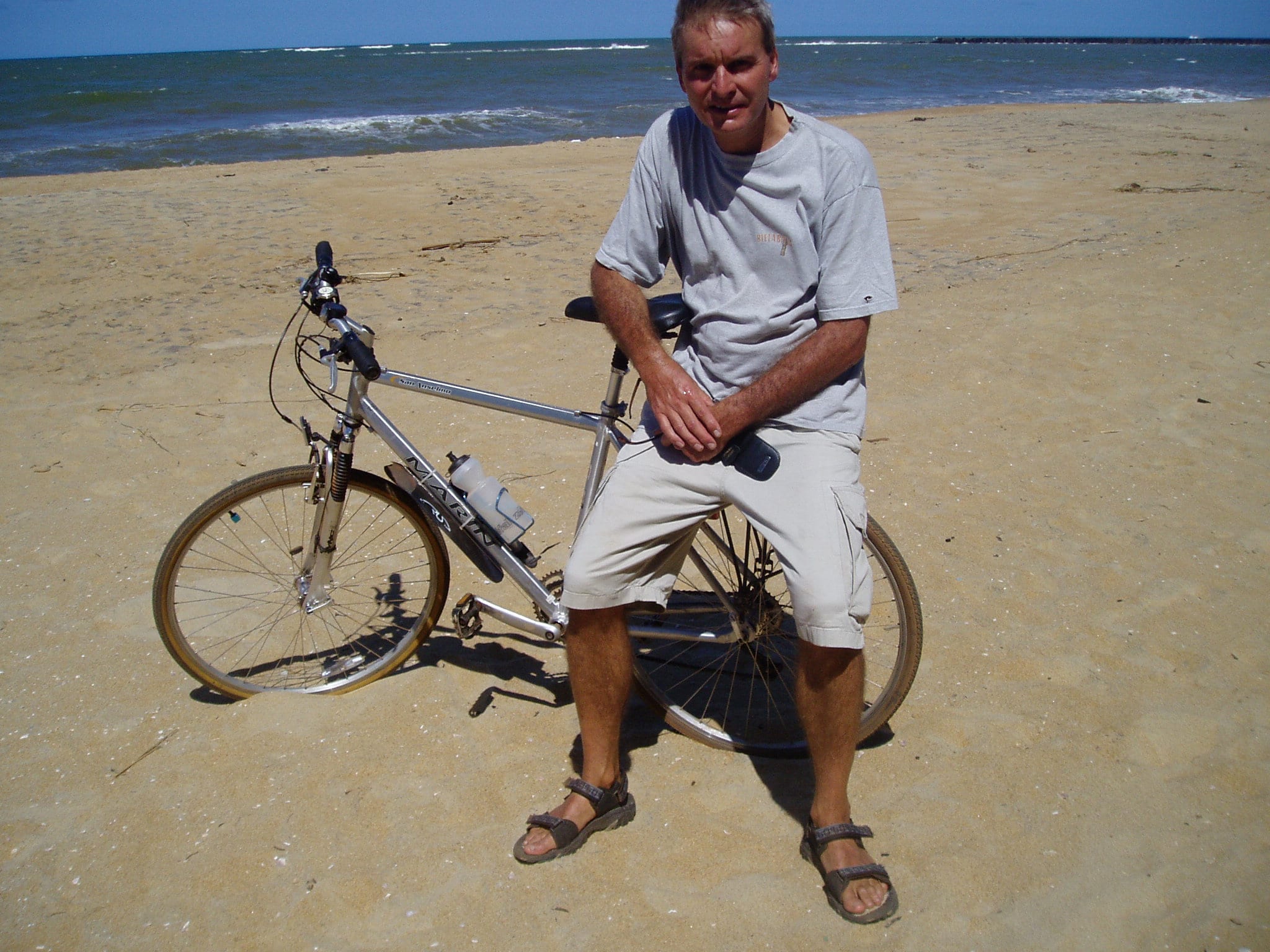 I worked as a Consultant Physician in Taunton with the specialty interest of respiratory medicine. I became involved with Madagascar through my neighbour and friend Jim O’Brien who in 2001 needed someone to train with cycling around the Somerset lanes in order to go on a Lepra bike ride to Madagascar. In the end I went with him where I met his brother Pat, Stuart Martin and Bruce Ellis, all now founder members and trustees of TASC. During this, and subsequent trips, the people of Madagascar made a deep impression through their kindness and warmth of spirit in the face of very considerable poverty.

In particular the remarkable mission Tanjomoha at Vohipeno, run by the inspirational Pere Emeric, touched all our hearts and is probably the reason TASC exists. So much has been achieved there to help the most deprived with their health, education, nutrition and thus their dignity. This has been the main inspiration for our efforts in TASC.

As a respiratory physician it was particularly interesting for me to have been involved with the creation and construction of the TB hospital at Tanjomoha which we were able to finance. This (by Malagasy standards) is a modern and comfortable facility, very effective at treating TB, and has replaced what can only be described as chicken shacks in the woods.

I trained as a GP in Southern Ireland and for whatever reason – itchy feet no doubt – upped sticks and headed off to Malawi with Voluntary Service Overseas (VSO). When you are in charge of running a hospital and providing all the first hand clinical care to a large very poor district of 200,000 people you have to focus quickly on what is important and how to use your time to best effect.

When you see the daily carnage of wasted children’s lives through malnutrition, poverty and a general lack of education for parents you realise quickly that pills and medicine are not the answer. So following further training in Public Health in the UK we did another stint of overseas development work where i was able to put some of my further training to good use in tackling TB, Leprosy, Malaria and other infectious diseases and diseases of poverty.

Hence my interest in the work of TASC and the 6 or more trips I have now made to Madagascar has just simply confirmed – good health for individuals cannot be separated from good public health which has its roots in the alleviation of poverty and its consequences. 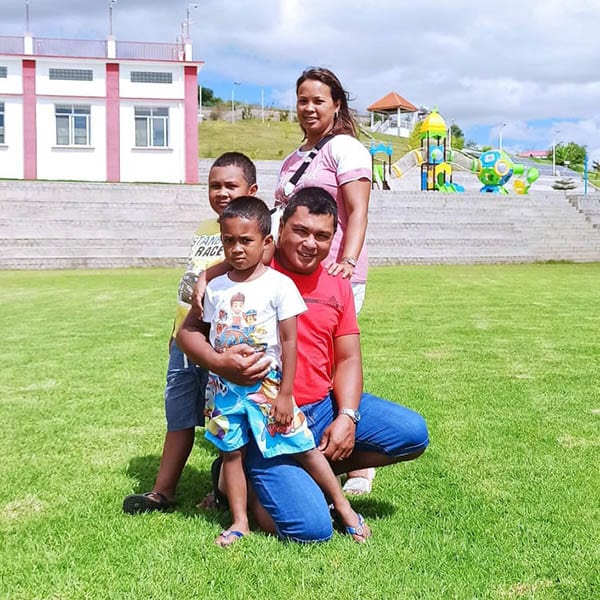 I am Tojo Heriniaina ANDRIAMIANDRISOA, married to a lovely woman named Maholy and called dad by two lovely boys named Ranja (8 years old) and Ranty (6 years old). We live in Madagascar, Antananarivo the capital. I majored in logistics field and currently work for a NGO called Madagascar Development Fund and with TASC Madagascar in Partnership with Adsum Foundation.

I have been living 15 years of great adventure with TASC Madagascar now. At the very start, I was in charge of the logistics on the Bike ride and then later managed the whole logistics for the TASC trip in Madagascar. Since then, I have been invited to join TASC  as an honorary trustee and I really appreciate this, and the impact of the works TASC have done for my compatriots so far. Just a simple smile from them says a lot and I wouldn’t trade it for anything. Happy faces are for me the best reward ever. I am very proud to be part of this team. Together we can make the difference.
Choose Language »